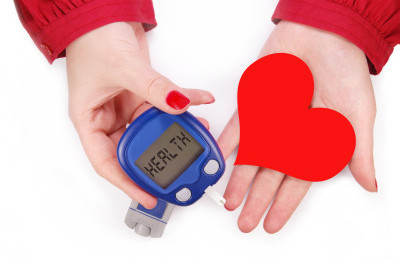 Studies have shown that women with diabetes tend to be heavier and have poorer blood glucose, blood pressure and cholesterol levels than men. This also raises their risk for heart disease.

Women who don’t have diabetes tend not to get heart disease until after menopause because the hormones made in their bodies before menopause protect them from heart disease. However, women with diabetes don’t have the same protection from these hormones. Therefore, they have lower HDL (good) cholesterol levels, which raises their risk for heart disease.

The Skinny On Weight Loss

Fish: Good For Your Heart and Mind

Get With It and Stick With It

Whats So Good About Fatty Acids?

What Do My Heart-Health Numbers Mean?

Helping Your Diabetes Helps Your Heart, Too